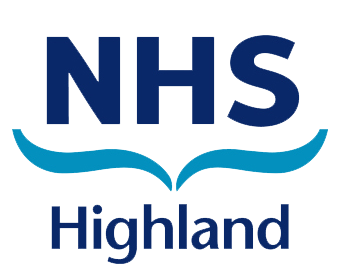 Being ready for sex is about much more than just thinking about it lots or being 'old enough'.

It's about you and your partner's feelings for each other and being clear about what both of you want.

Above all it's about respecting each other.

Whether or not you do something sexual should always be your decision.
If your partner is putting pressure on you to do something sexual and you've made it clear you're not sure, you should wonder if they really respect you and your feelings.
If a partner threatens to leave you unless you take part in sexual activities with them, it shows a clear lack of respect.
If they're making other kinds of threats, they're out of order. Doing so is a form of abuse and things are only likely to get worse, not better, once you've had sex with them.
If this has already happened, you should read our page on rape and sexual assault.
It's nothing to do with your mates either.
They can say what they like but they won't have to deal with how you feel afterwards. They won't have to deal with the consequences - like feeling hurt or regretting what's happened, getting pregnant or catching a sexually transmitted infection.

The law gives clear guidance on this one - you can't decide to have sex for yourself until you're sixteen (read more about sex and the law).
Some people choose to have sex before they're sixteen but research shows most people wait until they're older.
When UK charity YouthNet asked 2042 young people across the UK, only 37% said they'd lost their virginity before the age of 16.
Among young people who said they were unhappy about the first time they'd had sex, 40% said it was at least partly because it happened when they were too young.

Choosing to have sex should be like the icing on the cake of any relationship. It's not a reason to be together.
Think about how you'll feel about this person and yourself after you've had sex.
Research by YouthNet found that a whacking great 70% of people who were unhappy about their 'first time' said it was at least partly because it was with the wrong person.

If you can't talk about sex with a partner before you do it, then having sex with them is a bad plan.
You need to be able to talk with each other about how you both feel and what you do and don't want to do.
Last but not least, you need to talk about how you're going to have safer sex.
It might also help you to talk to a trusted family member, like your parents or a brother or sister.  Having sex is a big deal so talking to someone you trust can help you think it through. 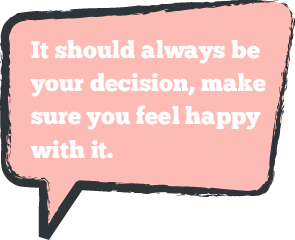 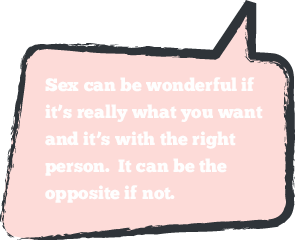